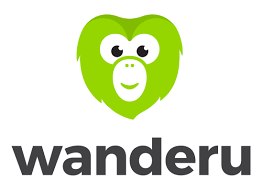 We partnered with Wanderu to connect new carriers to their API, enabling millions of travelers to find ground transportation. Currently rated 4.5 stars, the app has been awarded “Favorite New App” by Time Magazine, “Best Travel App of 2015” by PC Magazine, and has been listed in several top categories on the App Store–including Best New App and Featured Travel App.

Tell us about your project

“Arbisoft has helped us bring on more partners more quickly because we’re able to augment our internal team and get work done faster.”Tabor WellsFormer VP Engineering

Let’s talk about your next project